Office lighting is an important aspect of the office environment. They light up spaces like workstations, lobbies, meeting rooms, and storage rooms. These lights are generally installed in ceilings and directly at workstations for task lighting. It is important to use the best office lighting for eyes to enhance worker productivity and increase concentration.

LED ceiling panel lights are designed with many LEDs, high luminous and energy-efficient which has a bright and smooth lighting distribution. The main purpose of their design is to enhance illumination, which is why they have excellent colour rendering capabilities and high luminous effects. LED ceiling panels are known for their long lifespan and lower power consumption. They're perfect replacements for traditional and inefficient fluorescent lights used in commercial spaces. The LED ceiling panel lights will give off a higher quality of light than the T8 fluorescent tubes ever can.

Despite of all its functional features, these commercial LED ceiling panel lights are designed to be trendy and modern at the same time in compare with traditional office ceiling panel lights. They are generally used by interior designer for commercial office lighting because of the elegance aesthetic appearance provided by LED ceiling panel lights. Our Commercial LED Ceiling Panels can replace existing fluorescent tube fixtures with its slim thickness design and light weight, so it is burden-less to be recessed on suspended ceiling. They are available as back lit for uniform light without seeing the LEDs. It offers various options of size in 1’x4’ (300mm x 1200mm), 2’x2’ (600mm x 600mm), 2’x4’ (600mm x 1200mm). 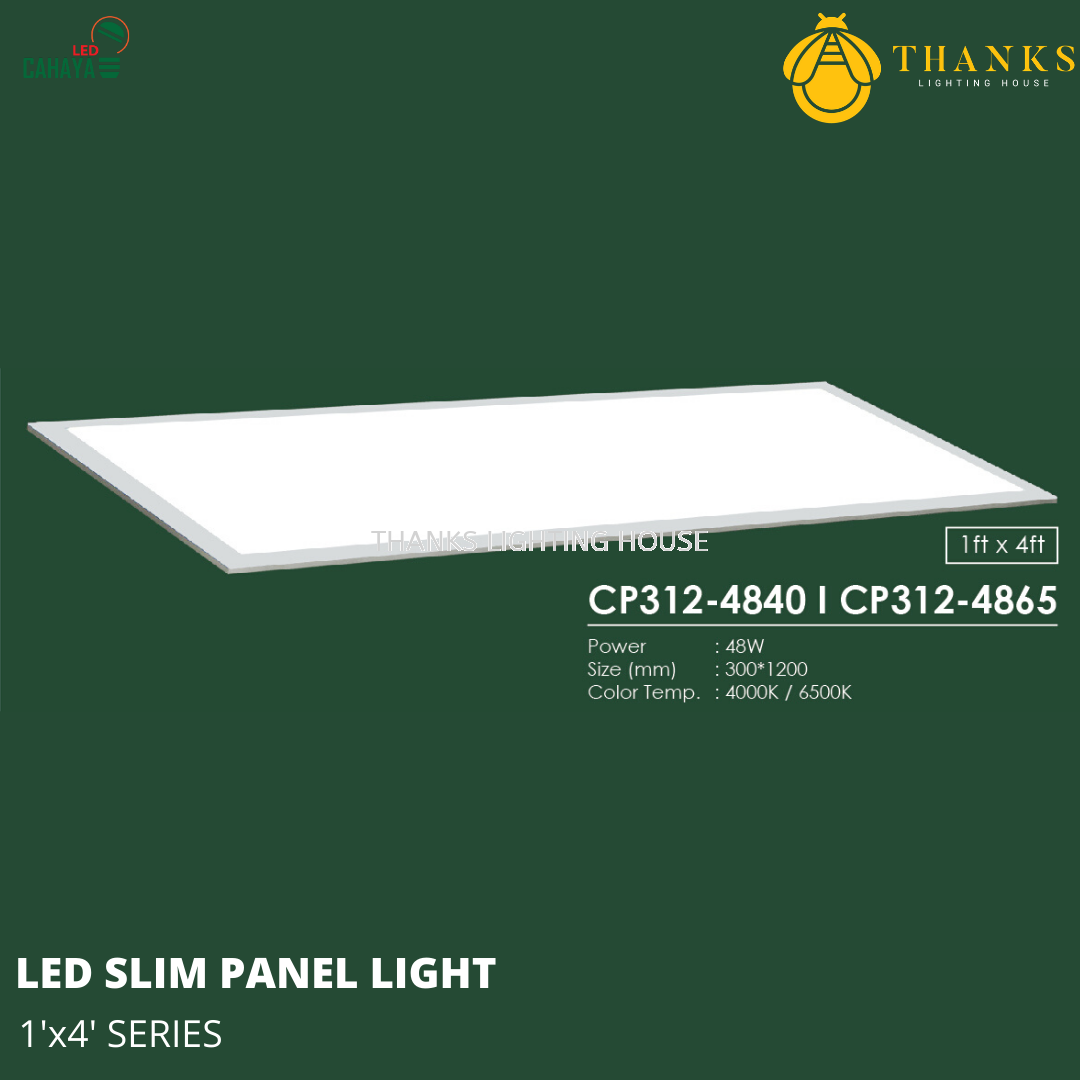